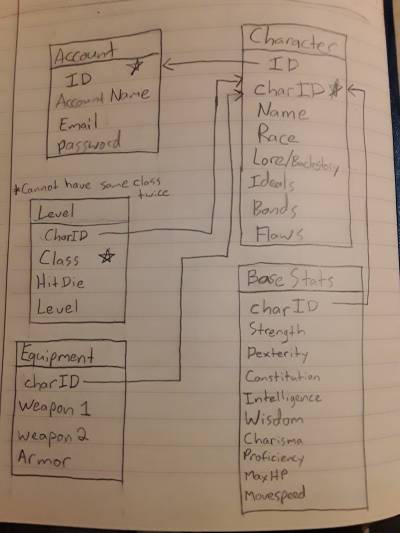 * Also, Ben Maciorowski created a logo out of Tux wearing a wizard hat, this image is located on slack

* Back end Skeleton has been finished, can navigate between pages

* The next goal for Back end is to make API specifications, as Front End development largely depends on the JSON objects sent by Back end

* The next meeting will be on Friday November 30th

Except where otherwise noted, content on this wiki is licensed under the following license: CC Attribution-Share Alike 4.0 International